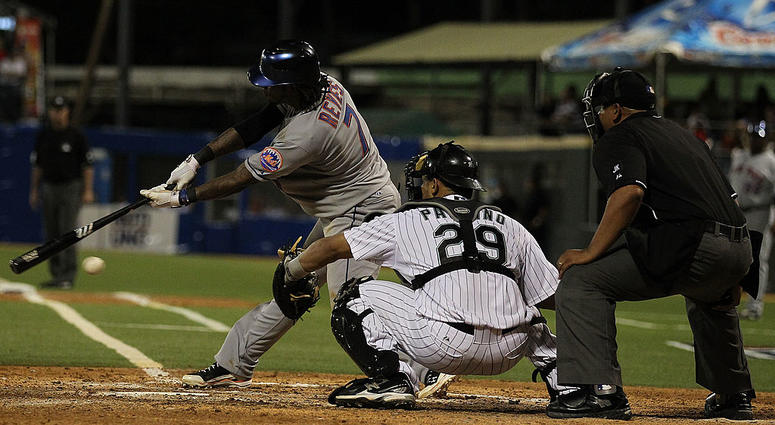 The team will play a three-game series against the Miami Marlins in San Juan, Puerto Rico from April 28 to April 30, 2020, the MLB announced Monday. The games will serve as home games for Miami.

It’ll be the fourth trip to the island for the team, who played a three-game series in Puerto Rico in 2010 – also against the Marlins.

“Puerto Rico has a rich baseball history and passionate baseball fans,” said Mets COO Jeff Wilpon. “We are honored to represent the Mets, and Major League Baseball, and are looking forward to returning to Puerto Rico to play the Marlins in 2020.”

MLB last held regular season games in Puerto Rico in 2018 when the Minnesota Twins hosted the Cleveland Indians for a two-game series.

The New York Mets also announced Monday that the team will open the 2020 regular season on Thursday, March 26 against the Washington Nationals at Citi Field.

The openers will continue Saturday and Sunday against the Nationals before the Philadelphia Phillies visit Citi Field between March 30 and April 1.

Help us setup events in your area.

The official Twitter Account for the National Exposure of the Surveillance Abuse Survivor Program at Sporting Events.

https://ift.tt/2SLxoi8 The universal women's shirt exposing these crimes. We will also have non-sporting events coming up in the near future. Please help support the operation by purchasing these t-shirts.